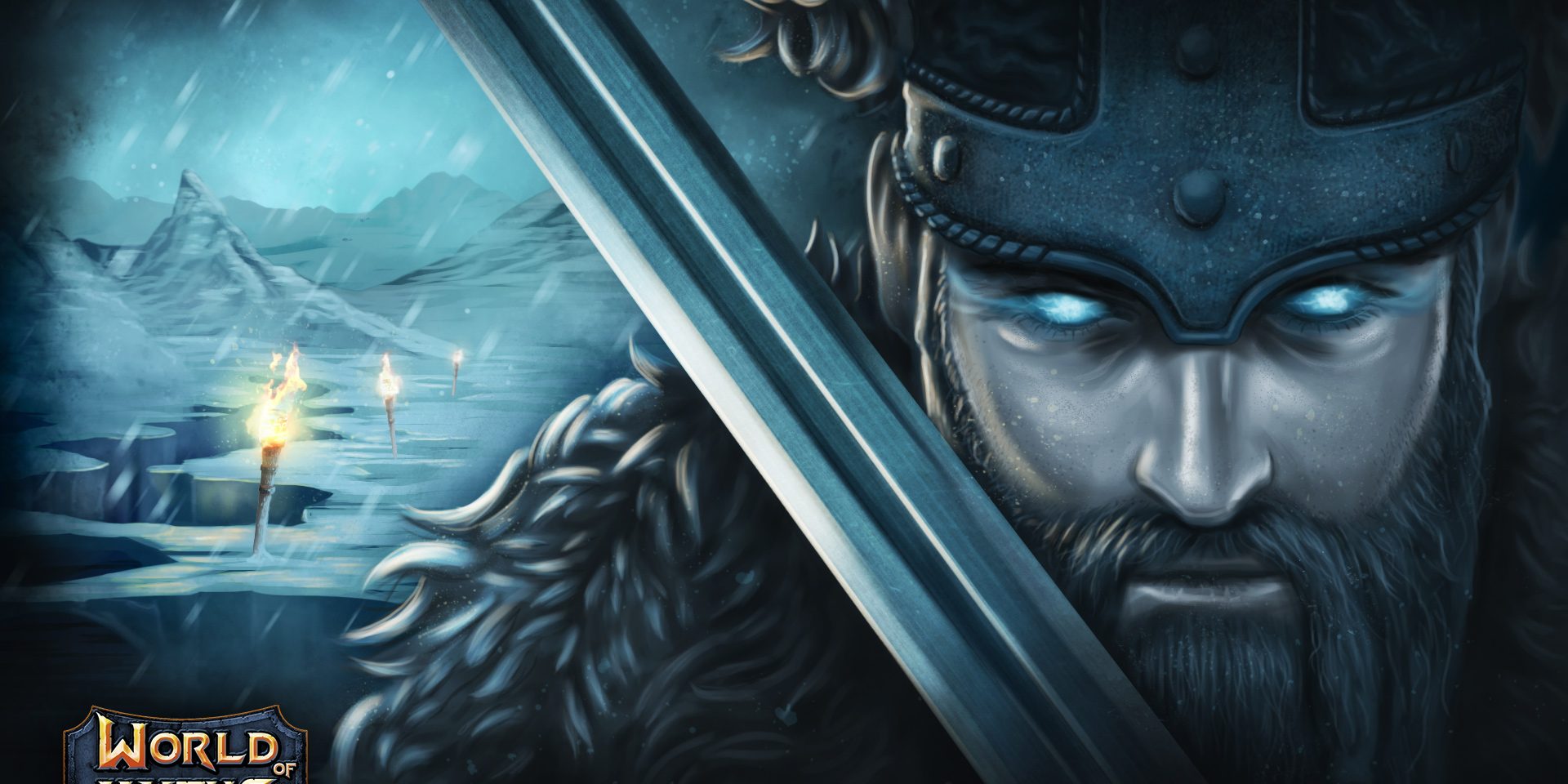 As you already know World of Myths is an Online Collectible Card Game (CCG) … aand that’s basically all you know about the game. Today we will give you some more insight.

So this is a summary of the questions we asked ourselves for a month or two. We knew we are going to work on a card game and usually those games opposes 2 or more players so we needed a theme that will fit that requirement. Sure we could have invented a whole new fantasy world but hey – we are developers and we write code. Writing novels… well let’s say it won’t end well. So we got a perfect match with the idea of opposing different mythologies – it’s a theme that people like and have interest in, it’s getting more and more popular, we have an endless pool of creatures, heroes and gods that we can create cards from and last but not least everyone will be able to “defend” the honor of the mythology of their region. At that point we set a goal that one day when World of Myths gets popular enough we will create a Slavic faction for the game.

We wanted everything in the game to have reference to the real world and to make sense. So the next question we had was “How does one mythology show that it’s dominant?”. Well – by conquest! For example – our tribe, which prays to the god of wine and tithing, attacks another foreigner’s village that prays to the god of butterflies. We easily win and destroy that foreigner’s god’s temple showing that their god is weak and ours is powerful. We later settle in that area, convert the population and spread the beliefe in our glorious god and start telling the stories of all our heroes, creatures that only one person has ever seen but hey – no cameras or photoshop were invented by that time. So we wanted to get that conquest feeling and carry it into the game. And we nailed it.

We also wanted to make everything in the game feel natural as mentioned previously. We wanted to have that feeling on macro and micro level when we design the mythologies and the specific cards. So once upon a time the vikings united when they had to attack a stronger enemy, win the battle and then split again. Also the first image that pops in your mind when you hear the word “viking” is probably a berserked warrior charging in attack. Based on that we made one of the Norse playstyles related to powerful attacks, boost of strength when attacking with multiple vikings etc. In the same manner we made the Greek mythology a control oriented with a lot of tricks and control (that wooden horse idea was amazing btw). On the other side on micro level we wanted to make each character’s effect to makes total sense as well. For example the effect of Medusa (who turns into stone anyone who gaze upon her) reads “The unit in front of Medusa cannot attack”.

In World of Myths if you want to play a card you have to pay a certain cost in Faith, which is the ingame resource. Your Faith limit is increased each turn and is refilled at the start of your turn.

There are 2 types of cards (for now) – Units which you can use for attack or defence and Spells which can be used to boost your units or control your opponent’s Units, turning the result of the battle in your favor.

To add more depth and control in the game we separated the rounds to 2 phases:

This is the phase where you summon your Units by paying their cost. You can also play Spells to improve your chances in the next phase. When the first player is done with his summoning the second player follows with his summoning before entering the Battle Phase.

One important thing to note is that in World of Myths, the Units does not have summoning sickness so they can be used immediately for battles. They do have however have ready and exhausted state – one unit can participate in one battle only after which it gets exhausted but will be readied at the start of the next round.

When you build your deck you choose Units and Spells you want to include. But you also will choose the God that will lead you to victory. Every God will give you a passive OR active effect during the game so you will probably build your strategy based on which God you chose.

During the Summoning Phase you will have one other important decision to make – whether to summon your God to the battlefield. Doing so will turn them into really powerful Unit but they lose their special ability, become mortal and potentially persih. Should your God perish, you will too (and thus lose the game). So it is up to you (and the situation) whether you want to summon your God or not. At the start of the new round your God will return to their pedestal so you will have to make this decision each round.

There is one more important thing regarding the summoning of your God. Your opponent will not know whether you have summoned your God or not until the battle phase. Speaking of battles this is the second phase:

The Battle Phase is what makes World of Myths unique and exciting. This is why we decided that it deserves a separate article which will come up in the following weeks. We can’t wait to share it with you and in the meanwhile you can share your thoughts with us – how do  you imagine the battles will be held?

Tezcatlipoca – A Look in the Smoking Mirror
2nd September 2019

Quetzalcoatl – The Feathered Lord of the Morning Star
27th August 2019