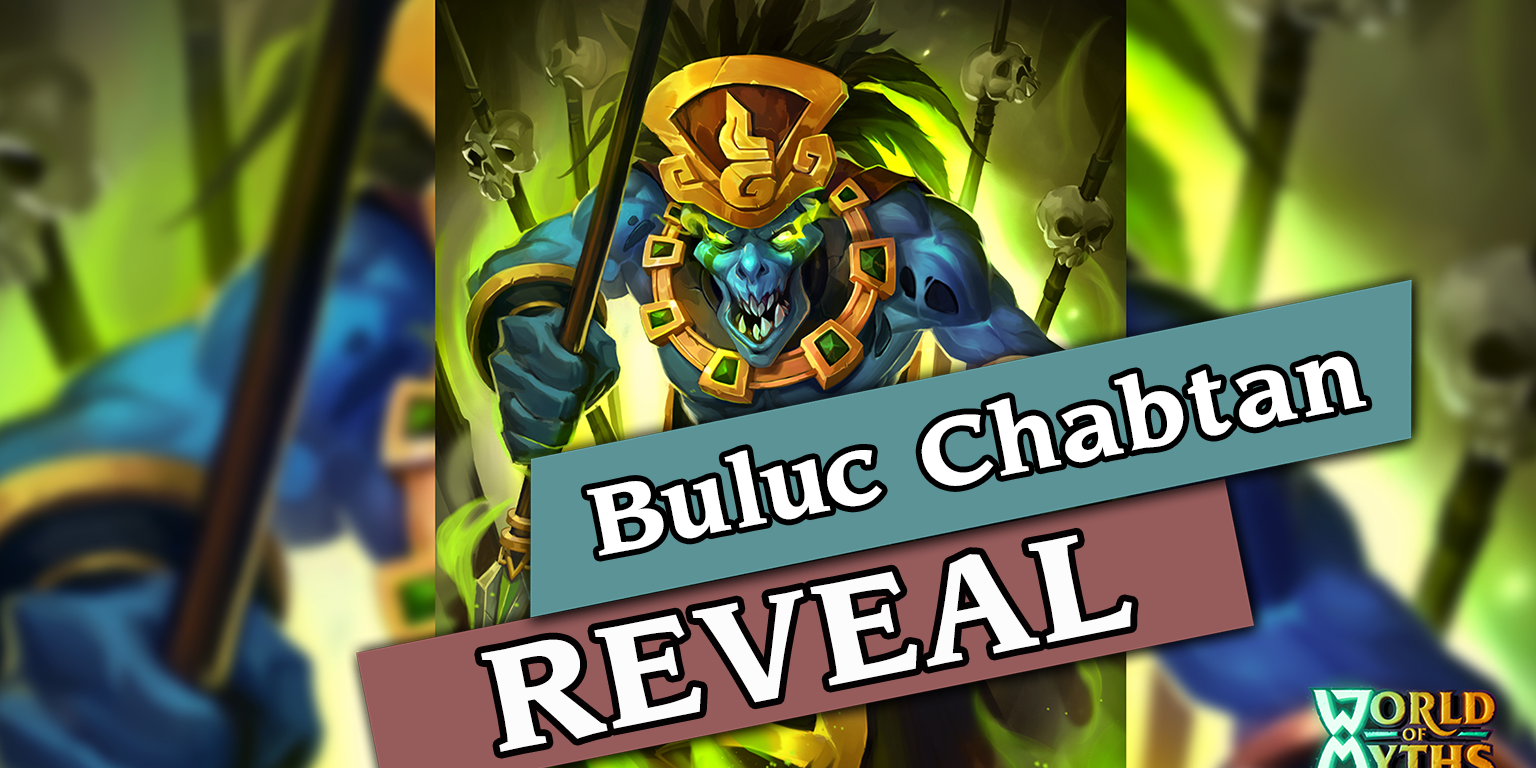 The Mayan people are peaceful beings. Praying for rain, farming corn, making calendars – doing all sorts of classic Mayan stuff. Contrary to most Pre-Columbian civilizations, violence was not exactly their thing. But of course, even in the most serene mythologies, there is a black sheep. The scariest and most violent of the Mayan gods arrives in World of Myths to show that fear can be a powerful reason to worship a deity.

The Best Among The Worst

Buluc Chabtan was considered one of the bad boys in Mayan Mythology. Holding power over the domain of War and Violence, Buluc Chabtan was also linked to one of the most horrifying practices – human sacrifice. It was a great privilege to meet a deity in person. Not with Buluc Chabtan. He wasn’t loved. He was feared. He had to be avoided at all cost!

You better not get on Buluc Chabtan’s bad side – his gaze is fatal and it will haunt your dreams and nightmares. If you don’t feed him constantly you might find yourself left alone and losing the battle. 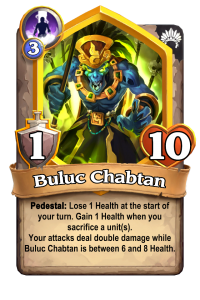 Buluc Chabtan is fierce in his anger and terrifying to go against. His unique ability makes him a lethal weapon under the right conditions. He is fueled by sacrifice and with the right setup, your opponents would be neck-deep in temple rubble before they could finish their xocoatl. This Leader’s Health is directly dependent upon your actions during play and keeping him in that comfort zone is crucial to keep your damage high and your foes trembling with fear.

Now That’s A Lot Of Damage!

That’s a thing you hope your enemies to say.  When you hit them with the full force of Buluc Chabtan’s wrath, there’s no tape in the world that would be able to stitch the cracks in their Temples. But with his “unstable” Health, you will need loyal servants to help you keep him safe and sound. Here to help you with this critical task is the Camasca. This peculiar Mayan healer has the best treatment for your Leader to keep him alive and eventually heal him just enough so that you keep the massive damage boost. 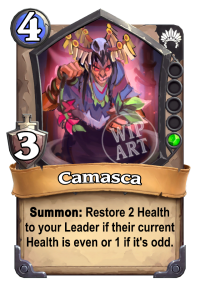 The enormous destructive power of Buluc Chabtan is so remarkable, even the mighty Merchant-Warrior Ek Chuah is willing to fight under his patronage. This powerful being is taking great pleasure of seeing your opponents suffer heavy losses and will award you accordingly. If you amuse him, he will dig deep in his pouch of riches and treat not only you but your Leader as well. 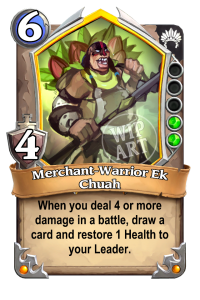 With such strong Units at your disposal and the vast strength of this vicious Leader, your opponents will be forced to step up and protect their temples as much as possible. Otherwise, Dyadko will be showing them the ‘DEFEAT’ sign not before too long.

Next time we will pay a visit to the lost Teotihuacan civilization where we will meet the 4th and final Leader of the MesoAmerican Mythology. She is so sly, that history don’t even remember her name and you better be careful unless you want one of your units caught in her web.

Meanwhile, don’t forget to Pre-Order your copy of the MesoAmerican offers that we have in-game!