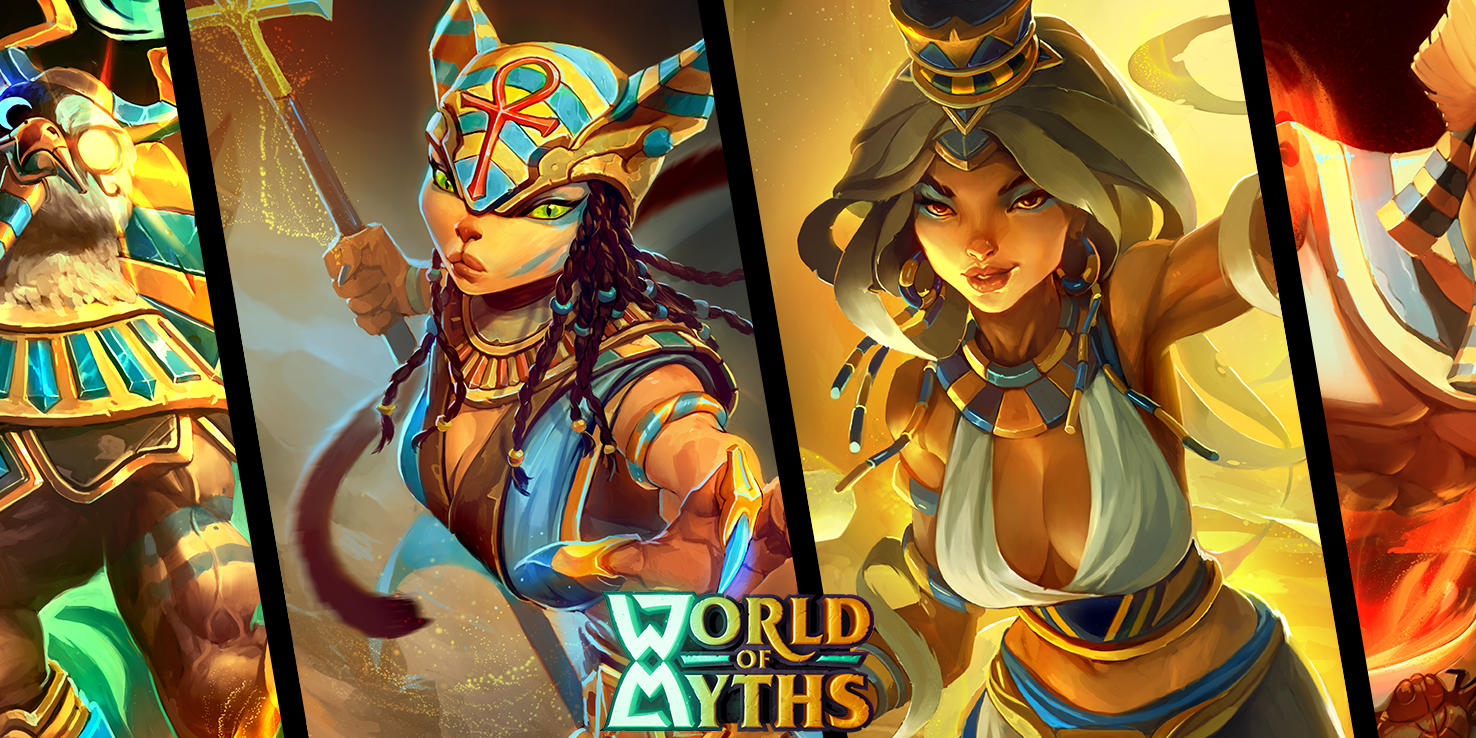 Atum rowed the barge across the starlit sky. Behind him, Nephthys sat and contemplated the Black Land below. The Goddess turned to her companion and raised an eyebrow.

‘Do you remember the first time we did this?’ she asked.

Atum’s neck turned and he gazed over his shoulder with one eye, his arms continued rowing methodically.

‘Must have been an Eternity ago,’ he replied candidly and turned his gaze back forward. ‘It pains me to see you’re still lovesick.’

She turned to hide the rapidly escalating redness in her cheeks.

‘I m-most certainly am not!’ stuttered Nephthys.

Atum didn’t reply, he continued rowing. This was his barge and that was their fate.

The darkness hissed and a shadow flew past them, making the stars flicker. Atum’s hands tensed around the oar. Nephthys sprang up and peered at the night sky in search of the attacker. Suddenly, the smell of sulfur permeated the air around them.

‘He’s here,’ she whispered and picked up her staff, its inscriptions illuminated the night sky just in time for them to see the wide-opened jaws of Apep lunging at them. She raised the staff above her head and commanded the air to shackle the giant serpent. 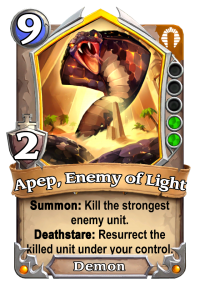 Apep anticipated this and quickly flapped his wings, pushing the magic away, then he charged back at Nephthys, gaping maw ready to devour. The Goddess ducked under the winged beast, then brought her staff up, piercing the serpent’s belly and cutting through to the tail’s end. Blood and guts flew out of the snake’s ripped stomach and showered the boat and the two Gods within it, the rest of its body fell through the air until it splashed heavily in the Nile.

Nephthys dropped her staff and sat back down gracefully, still covered in the innards of the serpent.

‘I will admit, I didn’t think this through,’ she reflected in a by-the-way manner then she moved her hands across her skin and the viscera vanished. She repeated the spell for Atum and the barge.

Tonight’s journey was almost over. Tomorrow, they would meet again and sail across the night sky to battle Apep. No matter how many times they defeated the evil beast, it always rose back up to challenge them again. 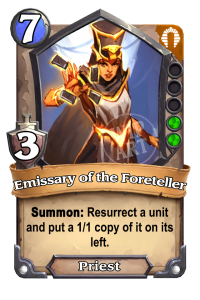 ‘You’re becoming stronger, young Nephthys,’ said Atum finally. ‘But is it your love for Osiris or your hate for Iset which drives this strength, I wonder.’

She didn’t answer, instead, she put her staff down, sat and resumed contemplating at the land below.

They would soon end their voyage and the sun would rise again. That was her destiny. Friend of the dead. Protector of Atum’s barge. Mistress of the House.

They descended across the sky to find the Pharaoh awaiting their arrival on the shore. By his side, the lions Duaj and Sefer laid lazily and produced leonine yawns of disinterest. The Great Tutankhamun smiled warmly and bowed to Nephthys and Atum.

‘It is nice to see you, brother,’ exclaimed Nephthys, as she got off the barge and embraced the Pharaoh.

‘I too am delighted to see your journey was successful, dear sister,’ he replied. ‘May Ma’at protect you both and keep you safe each night.’ 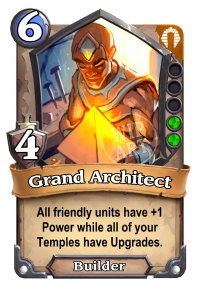 ‘Thank you for these kind words, brother, but why await us here? I sense you bear news and that they aren’t pleasing,’ she said earnestly.

‘Iset told me of an impending war in Father’s realm. So dear sister, I ask of you, go to Duat and help vanquish the enemy that is to come. Protect our people in death, as your sister does in life,’ he said.

‘But what about Atum? Who will protect the barge from the serpent then?’ she asked, pointing at the deity standing behind them with hands crossed before his chest. He stepped off the barge and walked closer to the Pharaoh.

‘Is that why the faces of Aker are here?’ the lions yawned impartially at the question. ‘He is to be my barge’s defender? Do not presume to know Apep’s might, young Pharaoh. Nephthys is the only true defender!’ Atum’s angered voice echoed in the dawn.

‘I ask you, Great Atum, hold your judgment. This is not the purpose of Aker’s presence, he is to help us in another way,’ the Pharaoh replied quickly. ‘Duaj sees the past and Sefer – the future, but when they look into each other’s eyes, time holds still for us in the realm of the living.’

‘I’ve heard of this magic,’ said Atum. ‘The Pharaohs of the past used it to defeat their enemies’ armies.’

‘I mean to use it to allow Nephthys the time she needs to return from Duat,’ the Pharaoh informed and turned back to Nephthys. ‘The High Priests expect your arrival in your temple. They will escort you on your journey to Duat. May Ma’at protect you and keep you safe,’ he said reverently. 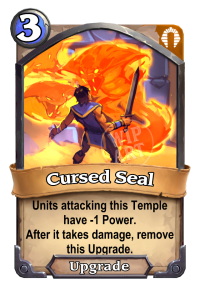 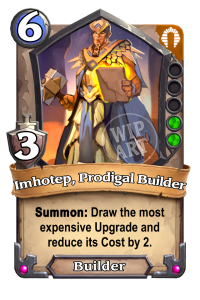 ‘Nothing will make me happier than seeing my beloved brother Wennefer once more. Oh, such fortune to be so blessed!’ she replied eagerly.

‘Make haste slowly, dear Nephthys,’ said Atum, then he embraced her briefly, climbed back into his barge and took off in the morning sky to cast the Black Lands of Egypt alight.

The lions got up slowly and they all made their way back to her Temple, where Nephthys would gather her priests and go to meet her brother once more. 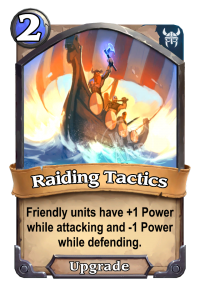 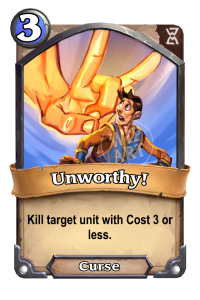 This story piece was create by our community member Bardeane