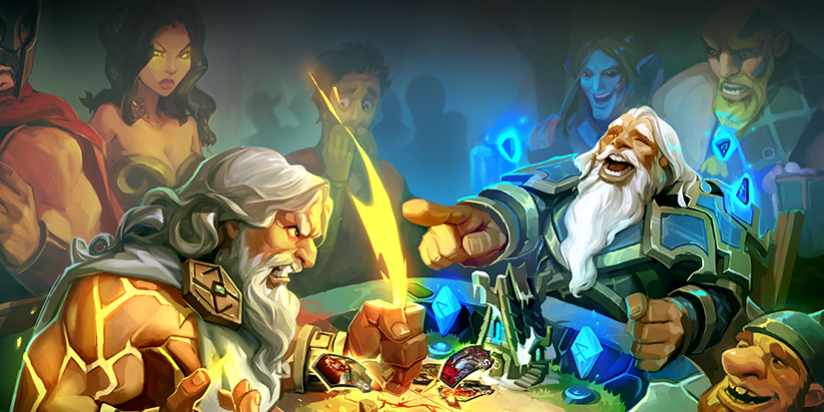 When World of Myths entered Early Access about a month ago, we promised that we will be organizing a tournament to celebrate the big milestone of the project. We are now ready to share more details.

Yup, you got it right. The winner of our first official online tournament – “The First Heroes’ Assembly” will be granted the Demigod title and will join the elite club of players who have won one of our official tournaments! This title comes with great responsibility and honor though – the winner will be granted the chance to create a new Leader for one of the upcoming Mythologies in the game. If you win, you will be able to choose the God that will become a Leader, how would he look like and most importantly – what would be his ability. We already have success stories with the Leaders created by our previous champions.

Last but not least $1500 in cash will be granted to the top players as follows:

When Who and How

The tournament will be hosted on 14th July 2019, at 8 PM GMT. The really cool part is that you still have a chance to get invited.

There are 4 ways you can join the “The First Heroes’ Assembly” tournament:

There will be 3 Qualification Tournaments, that will be hosted on the following dates:

Each Qualification Tournament will be free to join with the only reward – the top 3 players will be granted an invitation to the “The First Heroes’ Assembly” tournament. If any of those players already have an invitation by any of the other available options – that invitation will be transferred to the next in place.

Each Qualification Tournament will be played in Standard Swiss Rounds + Final Cut (Direct Eliminations) based on the number of participants.

The following 10 players are receiving an invitation for their active contribution during the Alpha stage of the game:

The top 3 Ranked players per Mythology will be granted an invitation for a total of 9 additional invites. The ranking points snapshot will be taken at  6 AM GMT on 13th July.

7 additional invitation will be granted by our team to players who are actively supporting us and help us create a better game. The full list will be announced before 12th July.

All invitees will have to confirm their participation until 8PM GMT on 13th July (except the top players from the last Qualification tournament). After this point, the invitations that have not been claimed will be granted to reserves.

Here is a brief overview of the tournament Rules:

– 32 players with 5 Standard Swiss rounds and cut to Top 8
– All games will be best of 1, except for the final game, which will be best of 3
– You will be able to make changes to your deck during the tournament

– You will have 5 min to join your match after a new round starts.

– All standard rules of our online tournament system apply.

Last But Not Least

This is our first online tournament and World of Myths is still in Early Access. Having those 2 things in mind there is no guarantee that the Tournament will be flawless. By participating in the tournament you acknowledge that fact and agree that in the unlikely event of server or client issues, our team will react accordingly with the best of its ability and you will accept the results of the decisions made.

As organizer Rebellious Software reserves the rights to change the Tournament terms and conditions at any time without prior notice. In the event that any changes are made, the revised terms and conditions shall be posted on this website immediately. Please check the latest information posted herein to inform yourself of any changes.

In case of any questions don’t hesitate to join us on our Discord Server or contact us at womccg@gmail.com 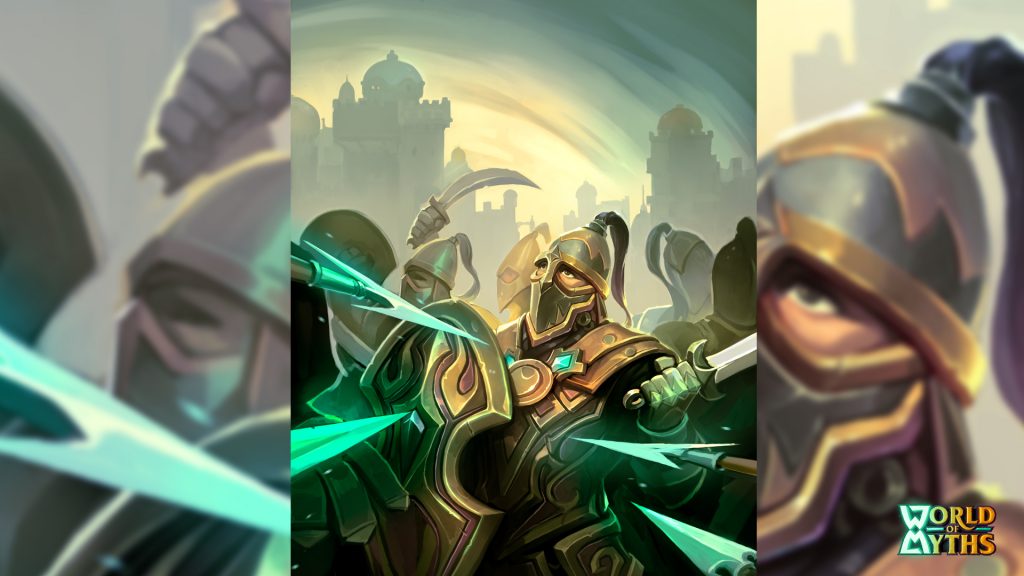