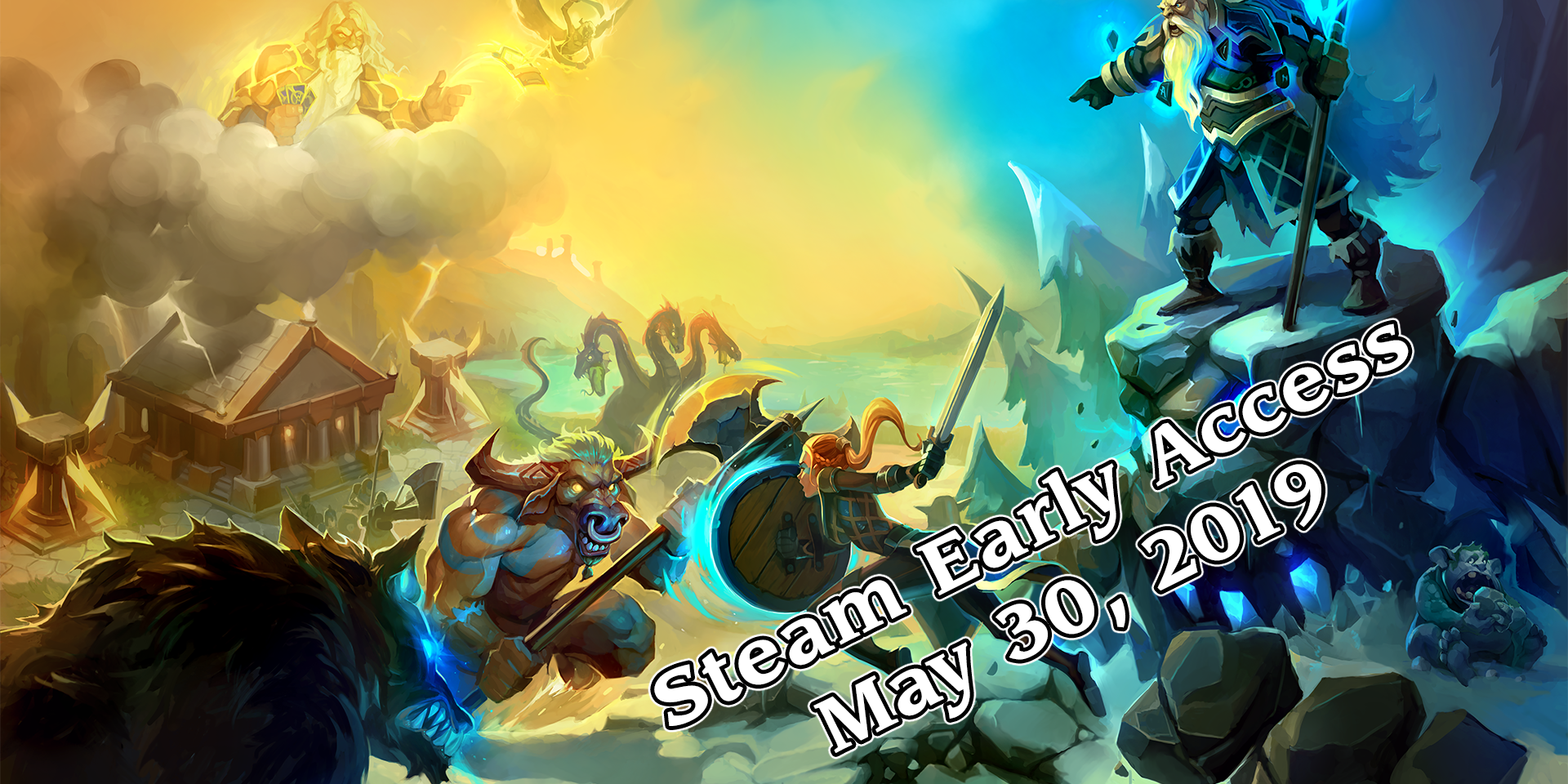 After almost 4 years of development, multiple reworks and sleepless nights, we are proud to announce that World of Myths will be available for free on May 30, 2019 @ 8:00am PDT (3:00pm CEST)

We have always believed that the right way to build a game is alongside the people who will be playing it after it is released. That is why we have involved our community in any major decision we are making. That is why we want to make the game available for anyone to enjoy it as soon as possible. Our closed alpha testing went better than expected and after tens of thousands of played games for the past month by our early adopters, we decided that it is time for the next milestone – Steam Early Access. This will be your chance to truly change the shape and direction of World of Myths. To learn more about the state of the game and our plans for Early Access, check out our Steam Page and don’t forget to join our community on Discord. We have a long way to go especially in terms of visuals and sounds (still trying to find the right partners to work with), but the journey is exciting and we will be happy to have you on board. 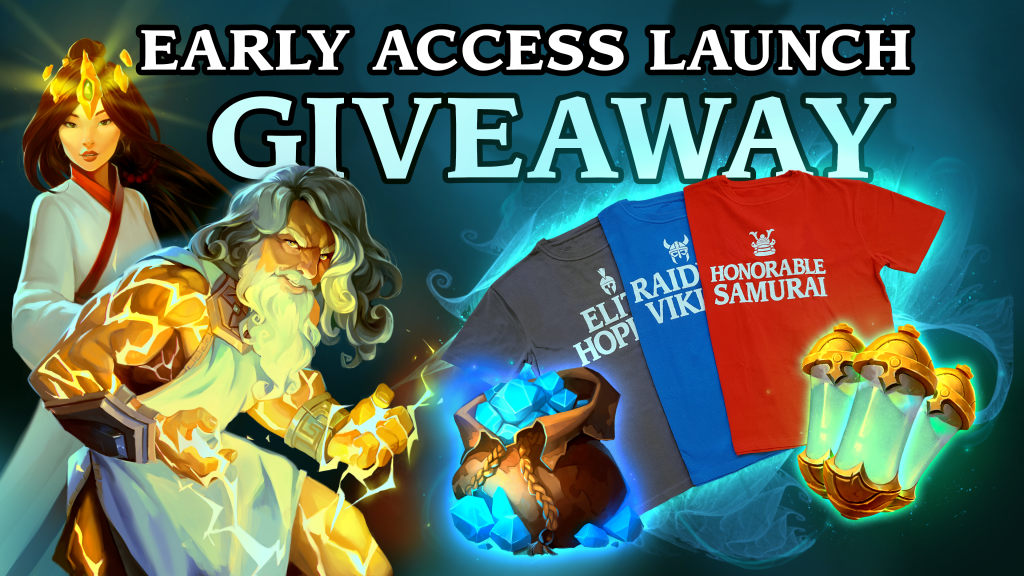 The raffle will be streamed on June, 7.

To celebrate the new phase World of Myths is entering, we will be organizing a $1500 Online Tournament at the beginning of July. The tournament will be invitation only and anyone meeting any of the following criteria will be granted invitation:

More detailed information on the tournament coming in the following weeks.

Odin’s ravens Huginn and Muninn, have brought news that some of the most renowned Card Games players will be joining us during their streams for the first days of launch. Stay tuned as some other big names can join the party soon 🙂

Specific timeframes will be announced later. 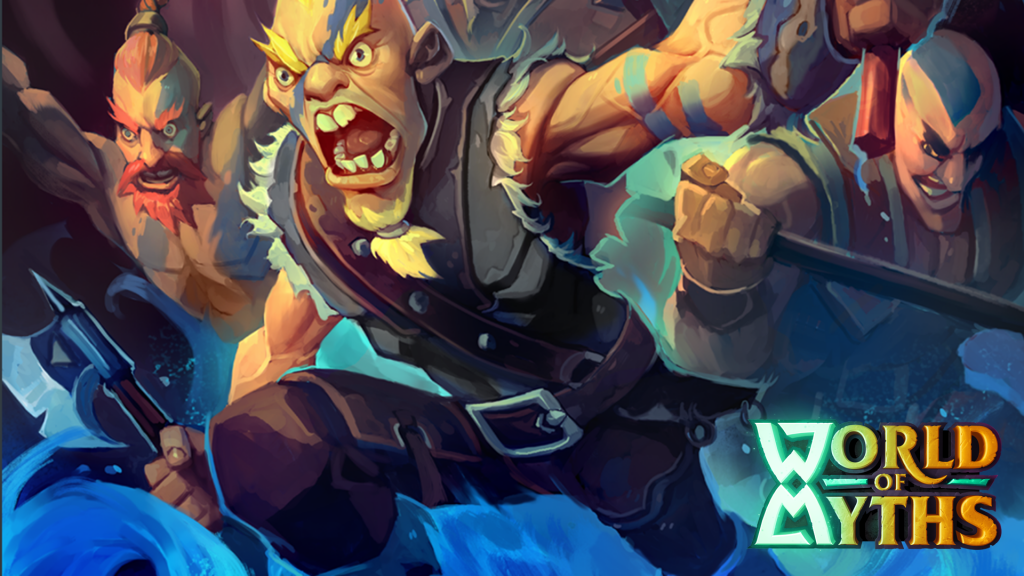