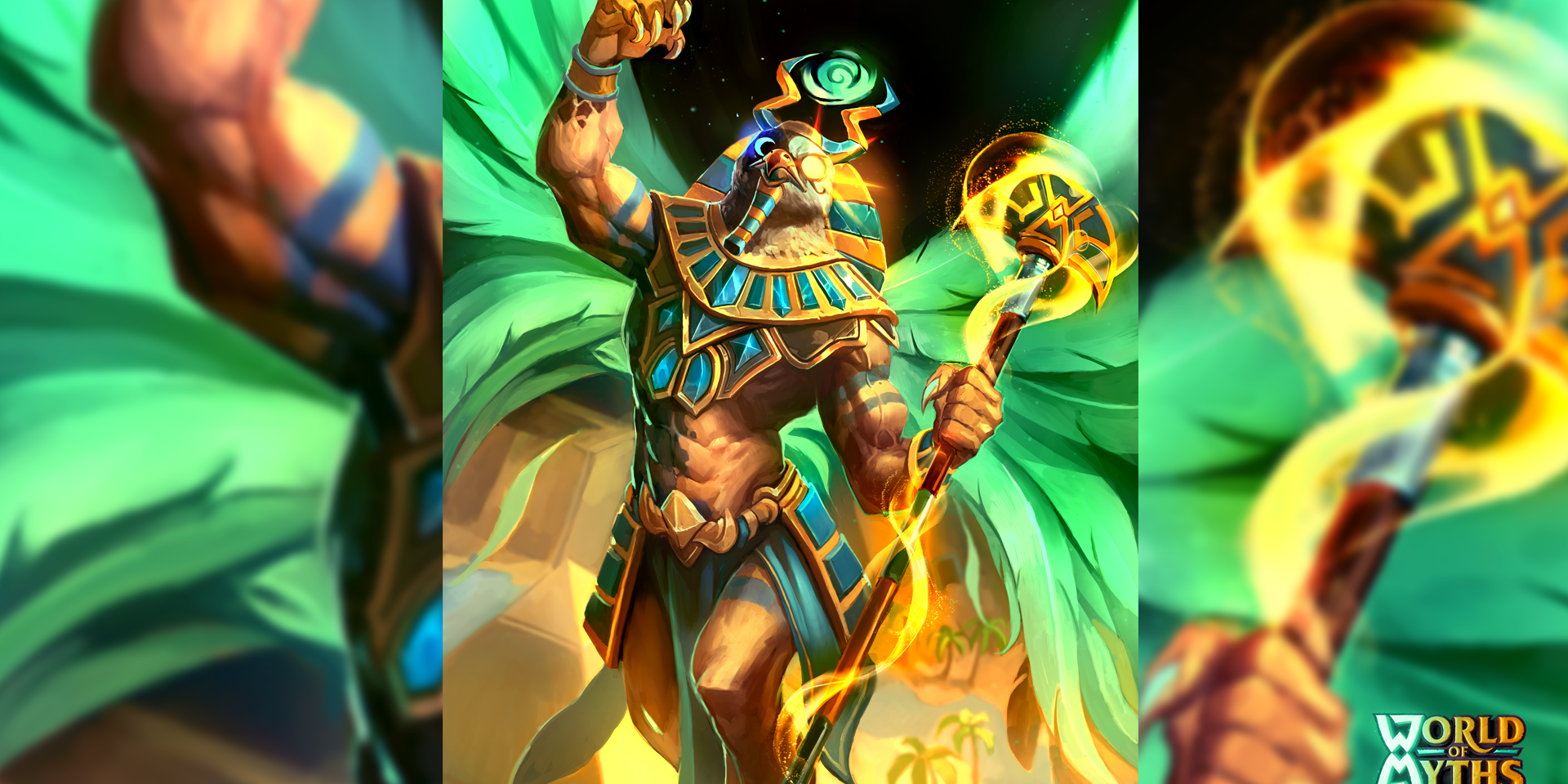 The Pharaoh snuck inside the storeroom. He’d be the first to agree that sneaking wasn’t a particularly royal activity, but the priests weren’t around to mither, so he was resolved to indulge himself. He examined the room quietly. Sacks of grain were stacked against the walls and a tiny foot extended behind one of them. The Pharaoh moved towards it with cat-like grace, then leaped forward and grabbed the foot. His actions produced a high-pitched squeak, followed by joyous laughter. 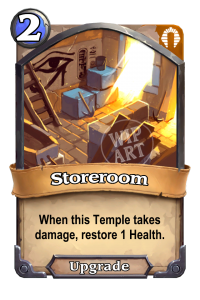 ‘Caught you!’ he grinned.

A young child girl with thick dark hair appeared from behind the sack and threw herself on his neck like a monkey.

‘Settle down, Iset, ‘tis time to sleep,’ said Amenhotep the Third, as he lifted the girl on his shoulders and carried her out of the storeroom. 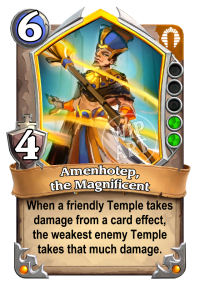 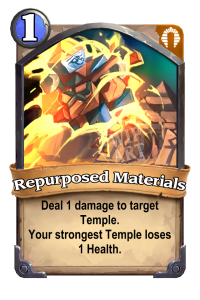 He smiled fatherly at her.

‘I want a new one!’ she replied with a sparkle in her eyes.

‘Then I shall tell you how young Horus defeated his evil uncle,’ the Pharaoh replied.

They entered her chambers and he sat her down on a luxurious wooden bed inlaid with animal skin and palm leaves.

‘Where should I start I wonder?’ he queried, scratching his chin with a puzzled expression.

‘At the beginning!’ she giggled.

Iset pulled a blanket of palm leaves over herself, then looked at her father with all the anticipation in the world.

‘It begins with the Great Goddess Iset, whose name you bear. Back then, she had to hide from her evil brother Set in the swamps, for so remarkable was the hate he carried for her and her newborn son, Horus-‘

‘That’s you!’ she declared happily.

‘Not just me, but every Pharaoh that’s been before and every Pharaoh that will be after. We are one with Horus in life and one with Osiris in death,’ he continued. ‘The Goddess Iset saw how Set neglected the Ennead and the famine and misery it brought to the land. She asked her sisters, Serqet and Neith, for help. They were to make young Horus wise and strong enough to reclaim the throne of Egypt from his uncle.’

‘Did they help her?’

‘They summoned seven sacred scorpions to protect the boy as he grew. Once he was wise and strong enough, he challenged his uncle before the Ennead, and all but one of them agreed that Horus was the rightful ruler. The supreme Ra claimed that Horus was too inexperienced and too young to rule.’

‘But what about the famine and misery?’ she asked in wide-eyed disbelief. 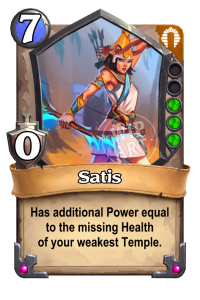 ‘We often fail to see what is right before us. Ra truly believed Horus was too young and he meant to test him. He asked them to fight and prove which deserves to reign over Egypt.’

‘Patience, little one, Horus did win, but it wasn’t that simple, for Ra kept denying his claims to the Throne. Horus and Set fought countless battles and Horus triumphed each time. Eighty summers passed, but Ra still refused Horus’ right to rule-‘

‘Even the Gods are afraid of change, my girl. Ra remained firm, Horus was young and his uncle would rule the Kingdom still. Meanwhile, the land suffered, crops withered, livestock fell ill and locusts swarmed the living. Seeing her people go through such hardships pained the Divine Iset greatly, but she knew Ra was too set in his ways and would not change his verdict. So the Goddess devised a plan.’

‘A plan to defeat the evil uncle!’ the girl exclaimed and smirked.

‘That’s right, little one. Iset turned into a beautiful young woman, sat down in front of the palace and began to weep. Set was told of the breathtaking woman at his gates and so he came out in all his splendor, meaning to seduce her. He asked her of her sorrows and she told him of the wicked man that had killed her husband, his own brother. He had banished her to live in the swamplands, where her only confidants were the scorpions and now he meant to kill her only son.’ 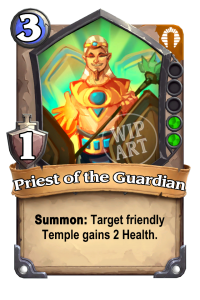 ‘Set grew outraged and vowed punishment on the wrongdoer. He swore to find the man who committed these crimes and banish him. He would then restore the woman and her son to their rightful place and justice would be done so that all would know of his fairness.’

The Pharaoh’s daughter smiled from ear to ear.

‘Iset then cast off her disguise and revealed her true self. Set had condemned himself with his own words and so Ra agreed that Horus should be king. The evil uncle was exiled to the deserts beyond, while Horus still rules wisely to this day with his mother Iset and aunt Nephthys by his sides as the wisest of consorts,’ the Pharaoh leaned forward and kissed his daughter’s forehead. ‘Time to sleep now, little one, Khepri will be pushing the sun across the sky soon,’ he tapped her forehead once more, she closed her eyes and fell asleep. 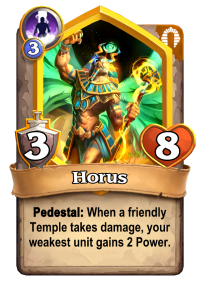 This story piece was created by Bardeane.

*Horus will be the starting Leader of the Egyptian Mythology