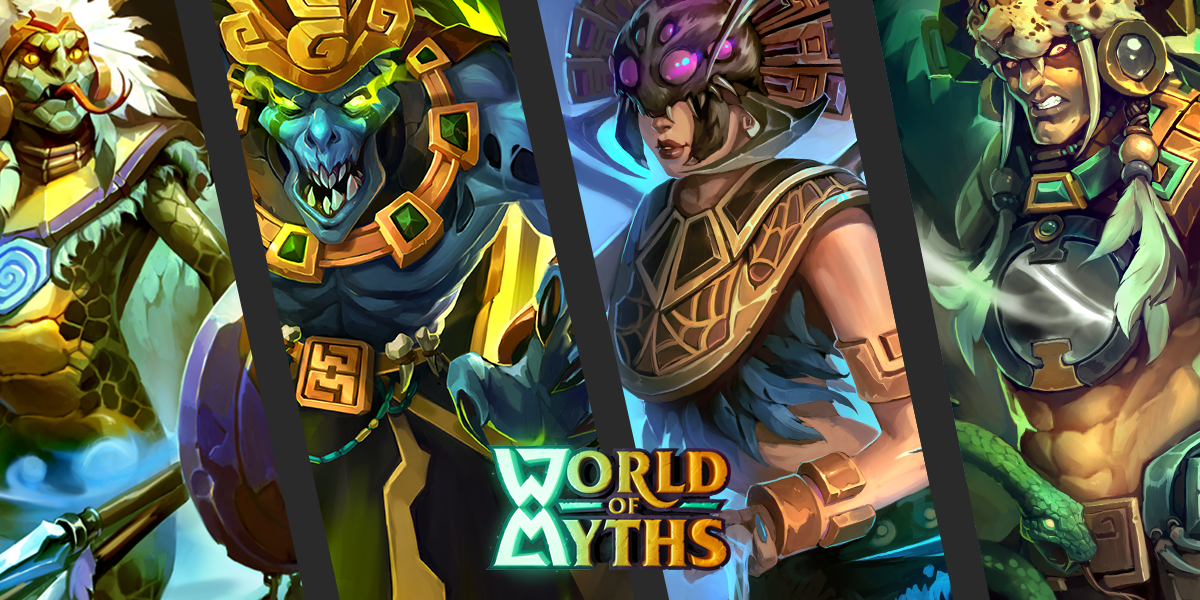 Hey everyone! We have a lot to share today, so please bear with us!

We are thrilled to announce the release date of our first mini-expansion! The MesoAmerican Mythology will join World of Myths‘ existing Pantheons very soon – on the 12th of September!

In fact, we have already started spoiling cards and Leaders!

For some time now, all of the players from our community have had the chance to propose cards for the MesoAmerican Mythology. In the end, quite a few of those proposals have made our final cut! To mention just a few: 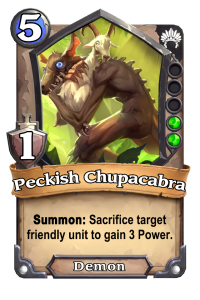 proposed by Damien A. 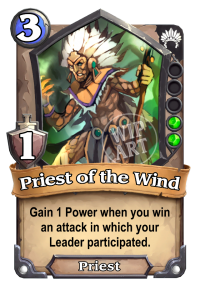 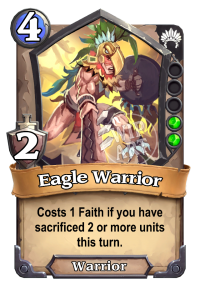 Stay tuned as we will be revealing a lot more in the coming days! And while you wait, you can enjoy listening to some of the new music tracks that will be added to the game as a part of the expansion. And if you want to jump into the jungles of MesoAmerica well-prepared, don’t forget that you can Pre-Order one of the MesoAmerican bundles from the in-game shop!

We have been waiting for this moment for a while now and we are extremely happy to announce that the legendary Kripparrian will be streaming World of Myths for 2 days! So make sure to clear your schedule on the following dates:

We will also be partnering up with Game Division and Team Genji who will also be streaming and creating content for World of Myths.

Stay tuned because there may be even more of your favorite streamers joining us for the release! 😉

After the success of our first online tournament, we promised to start organizing weekly tournaments with a cash prize. We are here to keep our promises! Here is the schedule for the upcoming tournaments in August and September:

Here’s what each of these entails:

All of our Tournaments will be free to enter for anyone!

The minimum required participants for each of the tournaments is 16 players. If there are not enough players present, the Tournament will sill be held, but the announced Cash prize will instead be added to the prize pool of the Premier Constructed Tournament on 28th Sep. The other prizes will still be awarded regardless of the number of players.

If there are less than 32 participants in the Premier Constructed Tournament on 28th Sep, the cash prize will instead be added to the prize pool of the next big Tournament we organize.

Each participant with highest Mythology rank of Gold or lower will be granted 2 Card Packs as a participation prize.

Each of the top 4 players in each tournament will be able to choose one of the following exclusive Leader Skins as an additional reward: 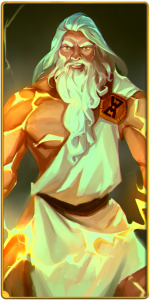 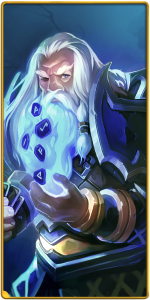 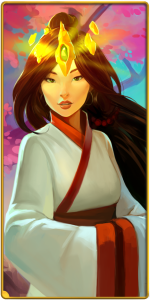 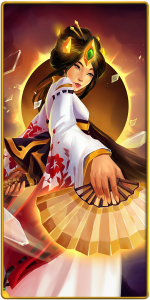 All Draft Tournaments will start at 7 PM GMT and will end at 5 AM GMT on the following day.

The first player to achieve (and report) a perfect run of 7 wins and 0 losses (7-0) will be announced the winner! If nobody reports a perfect score at the end of the time limit, the player with the highest reported score will win instead. This means that the winner could even be someone with a score of 5-3!

!!!IMPORTANT!!! You will need to start a new Draft Run after 7 PM GMT. Draft runs started before the opening time will not count for the tournament!

To report your score, simply send a screenshot to pavelk in our Discord server. Feel free to send multiple screenshots if you decide to do multiple runs – there’s no limit! And don’t forget that time is of the essence!

Oh, and make sure you report all of your scores as there will be rewards for the runner-ups as well. 😉

Each Constructed Tournament will be played in Standard Swiss Rounds + Final Cut (Direct Eliminations) based on the number of participants.

All matches during the Swiss Rounds will be best of 1. The Cut and the Final match will be best of 3.
You will be able to make changes to your deck during the Tournament. This includes individual cards and wholesale swapping to a different deck.

You will have 5 min to join your match after a new Round starts. If you do not check-in in time, you will receive a loss for that Round, but can still play in the next one unless you were eliminated.

All standard rules of our online tournament system apply.

World of Myths is still in Early Access. There is no guarantee that the Tournaments will be flawless. By participating in the tournaments, you acknowledge the fact and agree that in the unlikely event of server or client issues, our team will react according to the best of its ability and you will accept and abide by the results of any decisions that were made.

As an organizer, Rebellious Software reserves the rights to change the Tournament terms and conditions at any time without prior notice. In the event that any changes are made, the revised terms and conditions will be posted on this website immediately. Please make sure to regularly check the latest information contained in this post to keep yourself informed of any changes.

We are also excited that World of Myths’  Ranked Season 1 is coming to an end! (Well, technically, it’s the second season but we, developers start counting at 0).

The Season will officially end with the release of the MesoAmerican Expansion on the 12th of September! Each player will receive rewards based on their current ranking in all 3 Mythologies with their highest-ranked being the biggest contributor. Additionally, each player with at least 10 Ranked Wins during this Season will be granted the Season 1 Card Back! Each player who achieved the rank of Master will also receive the Season 1 Master Card Back! 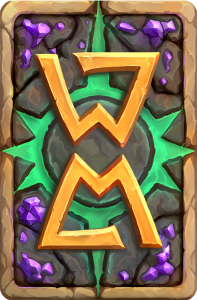 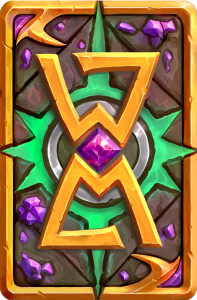 Whew, that was a lot of information! We’re still itching to share even more news and improvements that will be coming soon, but that, along with our eagerness to tell you *everything* about MesoAmerican will have to wait for the next post!

For now, however, remember to go and vote for the next Mythology to join World of Myths‘ Pantheon! Oh and if you still haven’t, check out the MesoAmerican Pre-Order bundles in the in-game shop – needless to say, they’ll be gone on the 12th! 😉